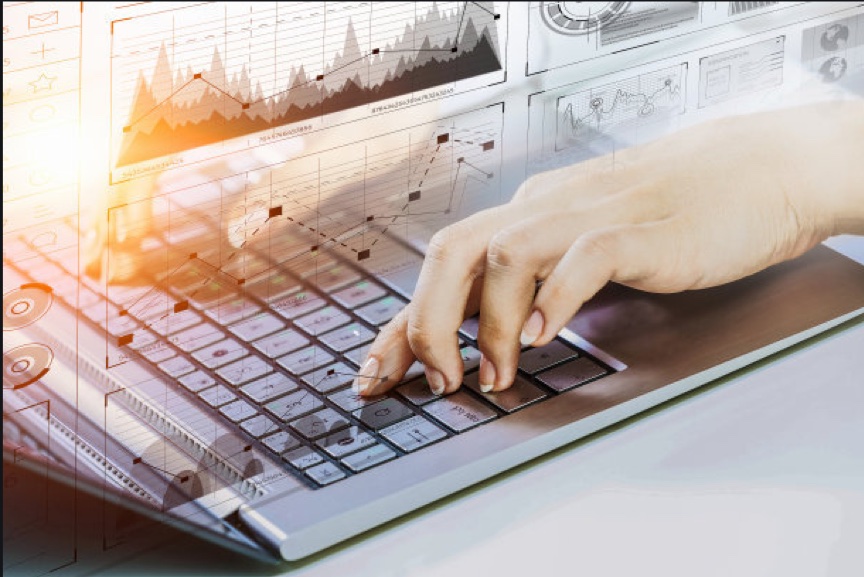 What Does Open Source Technology Mean?

Open source technology, as its name implies, is a software technology that is open to the public. The source code of open source software can be reviewed, and enhanced by anyone. It is mainly that some technicians publish the code developed by themselves on the Internet and then sharing it .Its idea is that good software resources should be communal and open. And those who have the ability can perfect it.

Open source technology is open and shared, but does it mean it is free? In terms of the software itself, it's free. But in terms of the open source business model, it needs to charge customers a corresponding service fee. With the development of the Internet, more and more technicians contribute valuable code. Then a set of mature and complete open source software technology system has been completely formed.

Why do people prefer open source technology? Because it can be controlled by anyone. You can change what you don't like and control what you don't want it to do. The second is to learn and train. Some students are interested in it and share their achievements in their study. Someone may notice and correct the mistakes left by the original author. And so many developers can work on the same open source software. And there is no need to contact in advance to obtain the authorization of the original author. They can repair, update and upgrade open source software more quickly than proprietary software.

Some people think that open source technology is more stable and secure than other software. Because everyone can correct bugs and errors in the author's software. Changes can be made to the software without the consent of the developer.