Valve, the company behind the phenomenal Half-Life series and the Steam digital distribution service is gearing up to make the jump from software to hardware, with a trio of new launches set for 2015 that promise to expand the Steam Universe through SteamOS, Steam Machines and Steam Link, a tiny micro-console that will stream PC gameplay to any room in the house.

SteamOS is a completely free Linux-based operating system that Valve hopes will bring Steam into the living room.

Having already tested the waters with Big Picture mode in 2013, SteamOS is not only optimised for bigger screens than the regular Steam desktop client, but is also a major step towards cutting the ties between PC gaming and the Windows operating system. Even 18 months after the initial reveal, Valve has revealed few details regarding how SteamOS will work, other than that it is based on Linux, and will use a version of Big Picture Mode to let gamers browse their Steam game collection on a big-screen TV.

Although "hundreds of great games are already running natively on SteamOS", and major publishers have committed to launching AAA titles on the operating system, Valve is aware that many games simply won't work on Linux because they rely on Windows libraries or authentication tools. That's why SteamOS will also let you stream games from any Mac or PC on your local network, with SteamOS recognising your desktop system automatically and streaming games to your TV.

Multimedia services are also on the list of features. Although Valve is still in the process of signing content deals, we're expecting to see catch-up TV, on-demand video and subscription music streaming as well as Steam's integrated web browser. Steam's

Based on Valve's notorious inability to meet release dates, the final version of SteamOS could be months away from release.

Describing Linux as "the future of gaming", Newell pointed out that the Linux version of Steam, which is still technically in beta, already supported almost 200 games. We now know that this was a major hint towards SteamOS, but Newell didn't stop there. "None of the proprietary closed platforms are going to be able to provide that grand unification between mobile, the living room and the desktop." 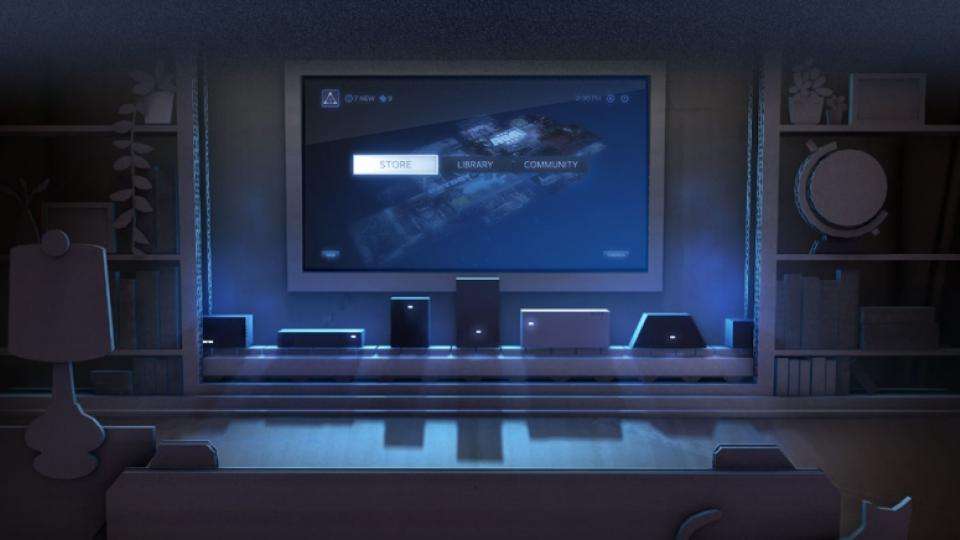 Valve produced a high-performance prototype in partnership with several unnamed hardware vendors following the initial reveal, with multiple systems promised to arrive in 2014 from various partners. An extremely limited beta program saw 300 lucky testers get a Valve prototype, but the final Steam Machines could cover a range of performance levels. Valve wanted its customers to "choose the hardware that makes sense for you, so we are working with multiple partners to bring a variety of Steam gaming machines to market during 2014". These prototypes were completely open and customisable, letting the 300 users lucky enough to get one (in Valve's own words) "hack this box, Run another OS, Change the hardware, Install my own software" or "Use it to build a robot".

Valve held back a lot of the details, like specific hardware or even what the prototype would look like, letting the lucky few discover for themselves when the machines arrived in the post. It did drop a hint towards controllers though: the FAQ at the bottom of the page asks "Am I going to be using a mouse and a keyboard in the living-room?" - to which the official response is "If you want. But Steam and SteamOS work well with gamepads, too." Because SteamOS was such an integral part of the Steam Machine idea, third party manufacturers delayed their launches when Valve announced SteamOS wasn't yet ready for the public.

That doesn't have to stop you from building your own, however; we put together a step-by-step guide on how to build and configure a SteamOS PC , using the currently available build of SteamOS. 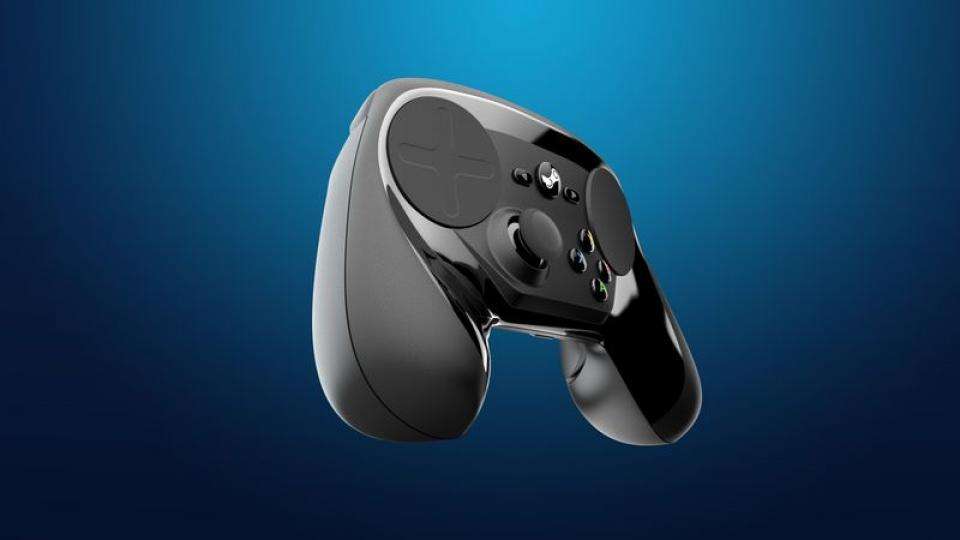 And that's not all. for those who want to play games in their living room, Valve has also announced the Steam Link, a low-cost box for streaming games from a PC elsewhere to your big screen, plus the Steam Controller, that lets you play many PC games without a keyboard and mouse. For more on these see our Steam Link and Steam Controller article.