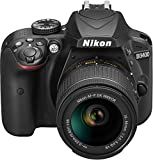 It's fast approaching six years since Nikon's budget DSLR, the D3200, was released to the world. When it first launched way back in 2012, it showed the older D5100 what for and was a perfectly capable budget camera. It’s since been superseded twice - first by the newer Nikon D3300 and more recently by the Nikon D3400 , which we believe is now the best entry-level DSLR camera on the market. So how does the D3200 hold up after all this time and with two new models available for little extra cost?

Considering you can now pick it up for around £170 body only secondhand , the D3200 is definitely a steal. Despite its age, it still offers a surprising amount of features for your hard-earned money, even if does fit into the budget camera category. For under £200, you've got some impressive specs for an entry-level DSLR, with impressive picture and video quality too.

Now that the Nikon D3300 is currently around £100 more new, and the D3400 only another £100 on top of that, the big questions are: does newer actually mean better? And is there much point in forking out the extra cash for the newer models? 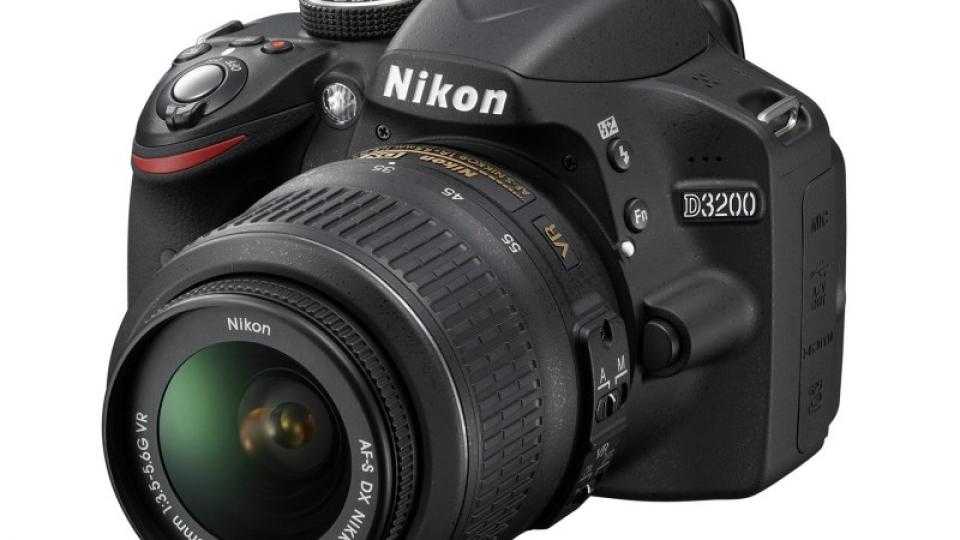 The D3200's 24-megapixel resolution was a big step up for Nikon's budget line and remains the typical resolution for Nikon's range to this day, it's also considerably more pixels than the 1200D's 18-megapixel sensor. Continuous shooting is at a very respectable four frames-per-second. The screen isn't articulated but it shares the 921,000-dot resolution of many more expensive Nikon models – and is a vast improvement on the old D3100's 230,000-dot screen. It even has one more button than the then mid-range D5100, giving direct access to the drive mode, although a step back from the D3100's lever for the same function. 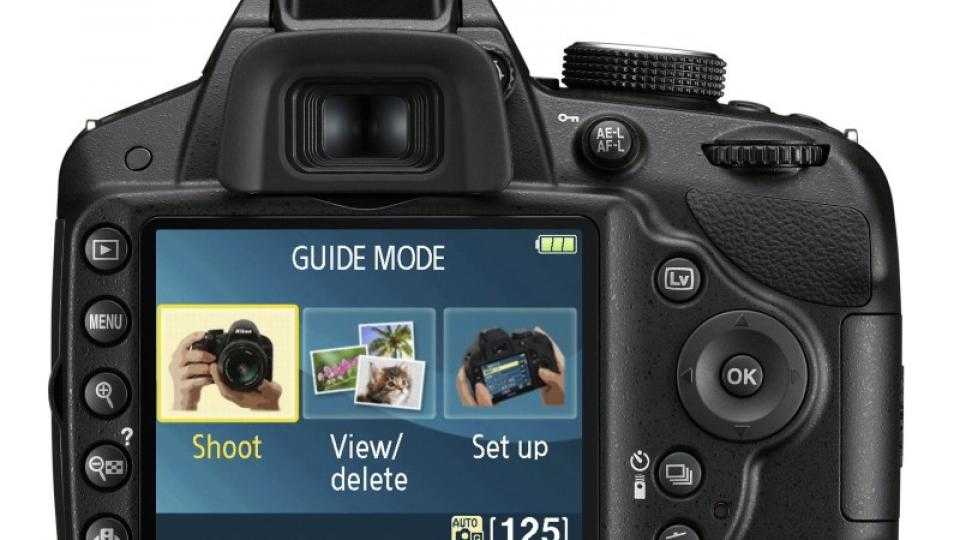 Nikon's SLRs were the first to offer a customisable Auto ISO mode, letting the user set thresholds for shutter and ISO speed for precise control over the camera's behaviour in diminishing light. However, it doesn't allow for the fact that it's harder to avoid camera shake at longer focal lengths. The D3200 addresses this with an Auto option for the minimum shutter speed setting. This set the threshold to 1/30s for wide-angle shots with the 18-55mm kit lens, but raised it to 1/100s for telephoto shots.

It's a useful improvement, but it's a shame that Nikon didn’t take the opportunity to redesign the layout of the ISO speed controls. Switching Auto ISO on or off still takes anything up to 20 button pushes. It's also unclear how the various ISO speed controls relate to each other. Another frustration is that the speed chosen by the Auto ISO system is only visible when using live view, and doesn’t appear in the information shown below the viewfinder.

It's somewhat ironic because ease of use is meant to be one of the D3200's key selling points. We like labelled, single-function buttons because they're so quick to use, but there's an argument that people upgrading from point-and-shoot compacts prefer fewer buttons and menu-driven controls. The D3200 takes this further with its Guide mode, which falls somewhere between scene presets and an interactive photography course. It offers a choice of shooting conditions and advises which settings to use. However, there are significant gaps in its advice. For example, it recommends a 1/1,000s shutter speed to freeze motion, then complains that the subject is too dark but doesn't suggest a solution.

Still, day-to-day use with the D3200 isn't so bad. It's easy to move the autofocus point and access drive mode and exposure compensation settings. A customisable Fn button can be set to control the ISO speed or white balance, among other options. It can't access the Auto ISO mode, though, or calibrate the manual white balance function – these functions are buried in the sprawling main menu.