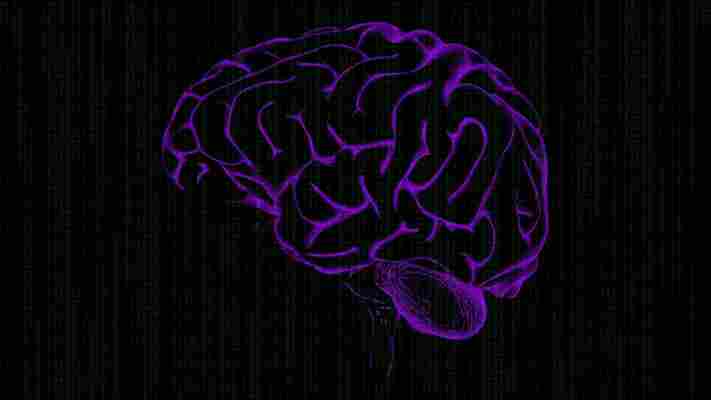 How brain-computers could make the Matrix real

The problem with reality is that it tends to insist upon itself. Scientists have long pondered whether we might actually live in a simulation. But that doesn’t change our experience. If we’re in the Matrix, it’s a very convincing lie.

Which brings us to the obvious question: is it even possible for humans to “live” inside of a computer simulation?

One way to answer that would be to build one of our own. If we could successfully trick a human brain into thinking a computer-generated reality was actually base reality , it would act as a proof-of-concept for the idea that we could all be living in a higher level simulation.

But building a conduit to a computer-generated reality is easier said than done. In order to convincingly pass off a fake environment as real, we’d need to tap directly into the brain and speak its language.

Independent researcher Oleksandir Kostikov, a neuroscientist and medical doctor, believes this will be possible in the future. In an article published in TechTalks , they explain how brain-computer interfaces could allow us to tap directly into virtual worlds:

As to exactly how the interface will allow us to live in a virtual world of our own choosing, Kostikov writes:

The big idea here is, in essence, the packetizing of human brain activity. Rather than trying to map out the brain, Kostikov is proposing an interface capable of a one-to-one transmission rate for cognition.

Without any further context, it seems like Kostikov’s suggesting a paradigm wherein we would use a digital signal to hijack the brain’s consciousness stream.

One second you’d be living your normal life, the next you’d be fully-immersed in a synthetic world that’s as convincing as reality.

Whether or not this is actually possible remains to be seen — most of the brain’s higher functions remain mysterious to scientists. But there are some interesting ethical concerns that would need to be discussed ahead of time.

Is it morally acceptable to let people spend their time in a completely immersive world of their own creation? What happens to our brains if we, essentially, mainline a fantasy existence for an extended period of time?

Should we allow people to place themselves in a state of medically-suspended animation in order to live in a bespoke reality full-time? What about the terminally ill or people with low quality of life?

On the one hand, it’s inevitable that people will want to experience an alternate realty once the technology becomes available.

But, on the other, what happens to the human species if we all collectively decide that our fantasy-realities are better than the real thing?