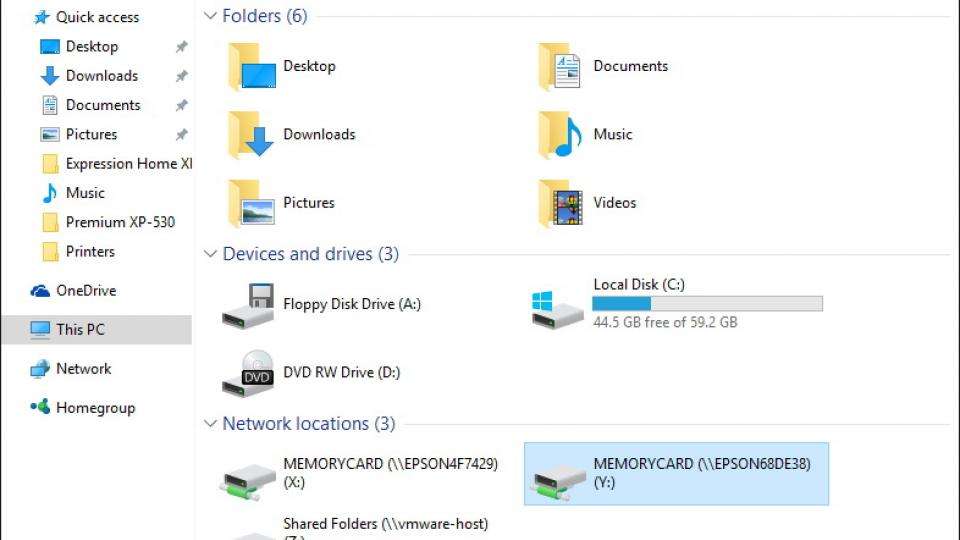 If you want a small, smart inkjet MFP for the home, Epson's Expression Home XP-432 looks promising. It can print, scan and copy, and if you've got a wireless network you can share it among several users, or use various mobile functions and cloud services.

On the front there's a decently sized colour screen on which you can preview the images from an inserted SD card - you ca n print them off, or scan new images directly onto the card, too. I love the fact that the installer configures your computer to use the card reader: you can copy files to your PC from an SD card inserted in the MFP.

Look in a bit more detail and things are slightly less promising. As a home device, the lack of a fax modem or automatic document feeder (ADF) isn't much of an issue, but at this price it's a shame that there's no automatic duplex (double-sided) printing. At nine pages per minute (9ppm) in black and 4.5ppm in colour, Epson's stated speeds are decidedly modest, too.

In use, the control panel proves less than ideal. Its 6.8cm screen is fine, and the disguised buttons reduce clutter by only lighting up when relevant. However, they weren't always reliable. Despite a loud click and tactile feedback, I found that some keypresses didn't register, which proved annoying in more involved processes such as inputting a wireless password. The control panel itself can be used vertically, or rotated to a 45-degree angle, but in the latter position I found that it wasn't especially secure: lowering the scanner bed with anything less than delicacy would knock it out of position. 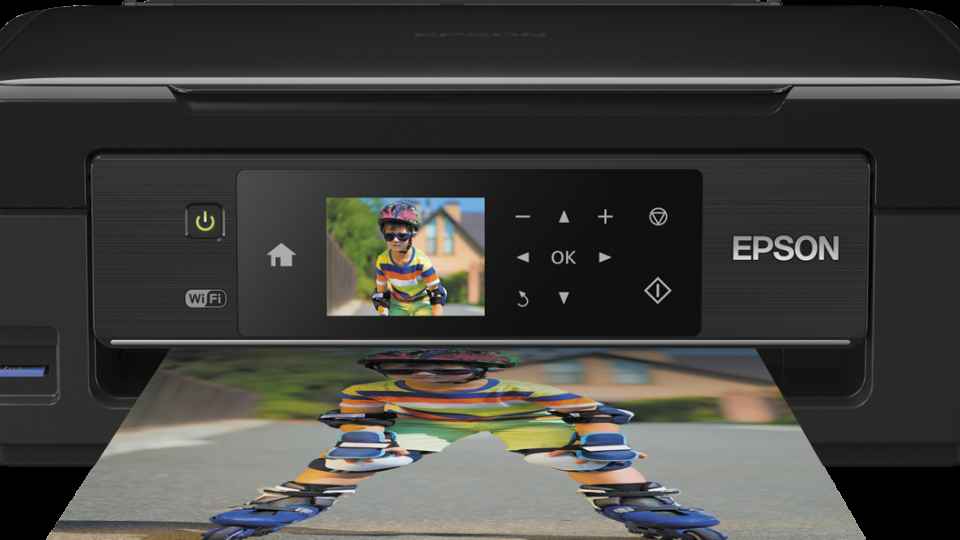 In our print tests, the XP-432 exactly reached Epson's claimed 9.0ppm when delivering text, but at 2.4ppm it was some way short of the stated speed when printing colour graphics - in fairness, our test is more demanding than the ISO/IEC 24712 pattern used by manufacturers. At more than three minutes per 6x4" image, this isn't a rapid photo printer, either. ^ Epson's print interface is one of the best. Here we're about to make advanced quality settings

At low resolutions, scans were swift, with an A4 preview or a scan at 150 dots per inch (dpi) needing just 10 seconds. However, even at middling resolutions things were slower: a 300dpi A4 scan took 28 seconds, while a photo scan at 600dpi needed 35 seconds. A single photocopy in black only took 14 seconds, but the same job in colour took 34 seconds.

So far so-so, but the XP-432 redeems itself somewhat with good quality results. Black text was bold and reasonably crisp, while colour graphics were strong, aside from an amount of bleed-through on thin paper. Scan quality was very high, with accurate colours and fantastic dynamic range: the scanner preserved the full range of shades in our test pattern. Photocopies were better than average, too. ^ The XP-432 has four scan modes, each tailored to a specific role

Our test results suggest that the XP-432 isn't bad if you're not in too much of a hurry, but at 9.3p per A4 page of text and graphics, it could benefit from lower ink costs. For about £5 more you can buy Canon's PIXMA MG5750 : while that has no memory card slot, it's otherwise a better MFP, and it should prove cheaper to run. 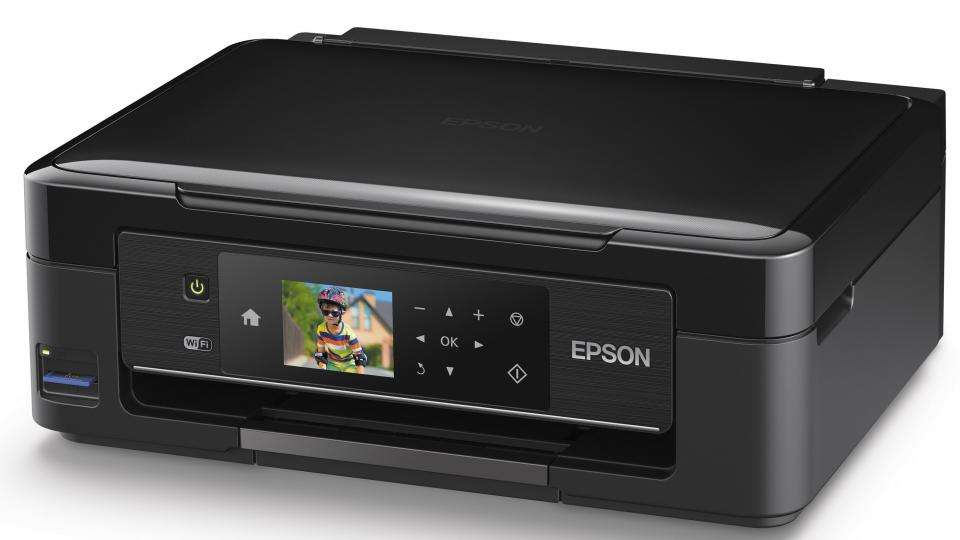