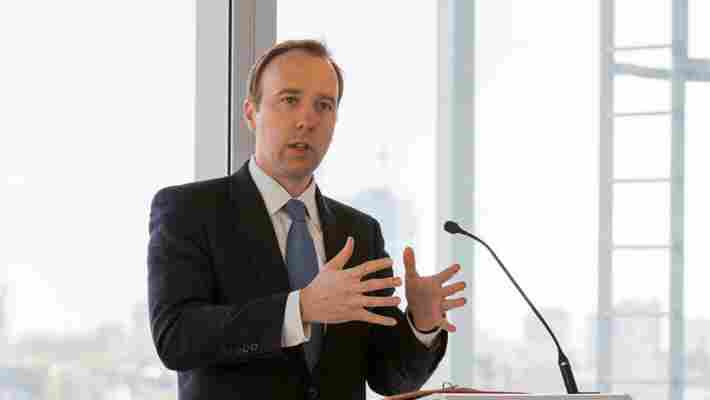 A revamped version of England‘s troubled contact-tracing app is beginning trials today, but the new system has got problems of its own.

The app uses Bluetooth to detect if people have recently been close to someone who’s tested positive for COVID-19.

The government says the system’s “designed with user privacy in mind so it tracks the virus, not people.” Unlike the previous version, user data will stay on the phone rather than go to a central database.

The app also includes a range of new features, including a symptom checker, self-isolation timer, test-booking, alerts about local infection risks, and a QR check-in for venues that notify users if they’ve recently been somewhere that’s had an outbreak.

The re-designed system uses software developed by Apple and Google , which solves its predecessor’s problem of not working with iPhones.

However, the new app struggles to calculate the precise distance between people. In tests, it missed 31% of cases when handsets were within 2m of each other. It also incorrectly alerted four out of 10 people that they’d breached this threshold.

This means it could both miss potential infections and tell users to self-isolate when they’re not at major risk.

The government will hope to resolve these issues during trials starting today. Residents of the Isle of Wight and NHS volunteer responders across the country will be the first to test the system, followed by people in the London borough of Newham.

“By launching an app that supports our integrated, localized approach to NHS Test and Trace, anyone with a smartphone will be able to find out if they are at risk of having caught the virus, quickly and easily order a test, and access the right guidance and advice,” said Dido Harding, executive chair of the NHS Test and Trace Programme.

Considering the delays, technical issues, and privacy concerns that have dogged the system , that sounds highly optimistic.

So you like our media brand Neural? You should join our Neural event track at TNW2020 , where you’ll hear how artificial intelligence is transforming industries and businesses.