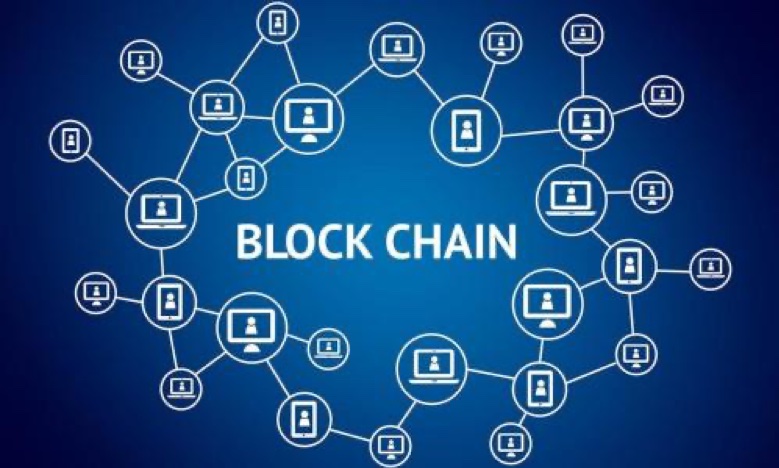 An improved version of the Ethernet virtual machine is implemented. So the DApps program released by Etay Fong can be easily used on RootStock. Achieve Bitcoin-level security and the reusability of a large number of Dapps in Ethernet Square. Faster execution can have a stronger interaction with Bitcoin. Using RootStock, you can scale performance to a TPS of 300.

Element chain (Elements) is an open source side chain project of Blockstream. Bitcoin two-way hook technology is also used. In addition to smart contracts, it also brings a lot of innovative technologies. Including private transactions, evidence separation, relative lock-up time. There are also new opcodes and signature coverage and other features.

Ethereum is a turing complete blockchain one-stop development platform. The protocol is implemented in lots of programming languages. The client written in go language is used as the default client. It’s the method of interacting with Ethereum network, supporting clients in other languages. The application on Ethereum platform is smart contract. This is the core of Ethereum. Smart contract with friendly interface can get more some additional small support. Users can build a variety of DAPP applications based on contracts. This greatly reduces threshold for developers to develop blockchain applications.

There are three core logic of Fabric architecture: Membership, Blockchain and Chaincode. Membership Services is a service used to manage node. Like identity, privacy, confidentiality, and auditability. Blockchain services uses a P2P protocol based on HTTP/2 to manage distributed books. Provide the most efficient hashing algorithm to maintain a copy of blockchain world. Adopt a pluggable approach to set consensus agreements according to specific needs. Such as PBFT, Raft,Proof of Work and Proof of Stake and so on. PBFT algorithm is preferred for IBM. Chaincode services will provide a safe and lightweight sandboxie operation mode. And Chaincode logic is executed on the VP node. It’s similar to EVM virtual machine in Ethernet Square and other smart contracts running above.

Different systems use different algorithms, and applicable scenarios will be different. And different development languages make and the ways of providing people with intelligence different.