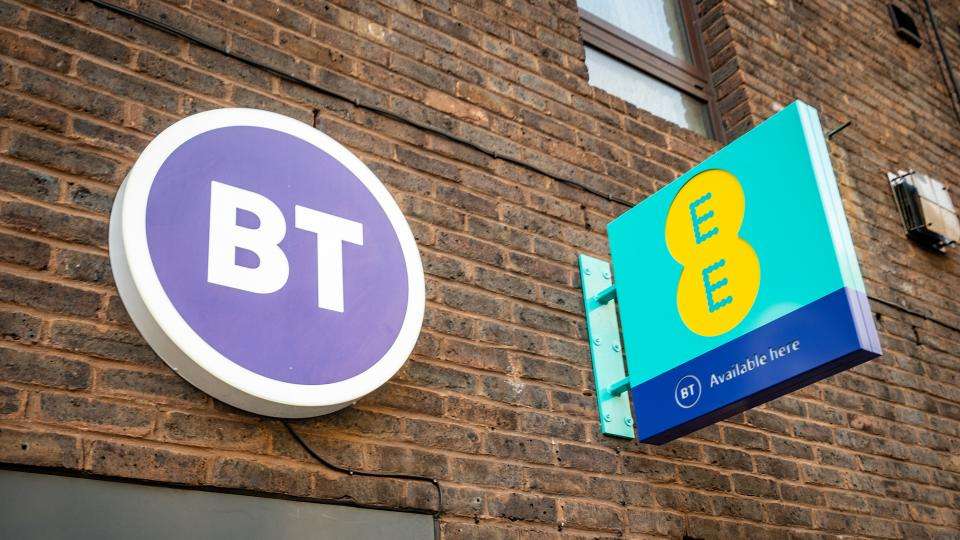 You might have thought that running one mobile network was quite enough to be getting on with, yet BT manages two, running EE as its mainstream option with a focus on cutting-edge features and performance, while running BT Mobile as a more cost-conscious, family-friendly choice. This made a lot of sense a few years ago when BT had some of the best value SIM-only deals and phone contracts in town, but these days BT finds itself undercut by rivals like Three and iD Mobile . Luckily, BT still has a couple of aces to play, namely money-off deals for existing BT subscribers and great family plans that tie two to five SIMs into the same contract. If you have a BT landline and a bunch of data-hungry kids, then BT might well make signing up for mobile worth your while.

BT Mobile review: What do you get?

There’s a slight sense that BT’s heart isn’t in the smartphone-selling business these days. At the time of writing, it offers a choice of just 11 phones, and some of those are last year’s models. You can grab an iPhone 11 , a Samsung Galaxy A71 or a Samsung Galaxy S20 FE 4G , but you’re out of luck if you want an iPhone 12 , the new Galaxy A72 or the 5G-capable S20 FE. In fact, BT doesn’t currently sell any 5G handsets. It’s not as if the pricing is that enticing, either, with iPhone 11 prices starting at £42 a month on a two-year, 3GB contract. iD Mobile will sell you an iPhone 12 for less.

BT used to offer better value with its SIM-only deals, and some of these are still quite enticing if you’re an existing BT broadband customer, where BT offers a generous £5 discount on each plan. That means you can get 20GB of monthly data for just £10 a month or, thanks to a special offer, 60GB for only £15. If you’re not a BT broadband subscriber the deals are more good than great, particularly as the likes of Virgin Mobile or Vodafone will give you 100GB for the same price as BT offers 60GB, and you could even go unlimited on Three or iD Mobile. Note also that these deals are for a 24-month contract. BT now has a separate set of deals on 12-month contracts that don’t quite deliver the same bang for buck.

On the plus side, BT does throw in some good offers and extras, including the odd streaming service subscription or – most frequently – free BT Sport through a smartphone app.

The best reason to splash out on BT is the same as it was when we last reviewed it: it’s great value family SIM plans. Basically, you can run up to five SIMs from the one account, and the more SIMs you have, the more you save; each additional SIM is at least 20% cheaper than getting that SIM on its own. Apart from the first SIM, extra SIMs can be added or removed as your needs change, and the bill payer can set spending caps for each SIM. You can see the monthly costs in the table below, but bear in mind that BT subscribers can knock an extra £5 off each monthly cost.

BT Mobile is effectively a virtual network running on top of EE’s infrastructure. That’s good news for BT, as the latest research from RootMetrics (2H20) shows EE topping the bi-annual performance tables once again – and for the fifteenth time. EE’s UK-wide median download speed of 43Mbits/sec is way ahead of the nearest competitor, Vodafone with 21.1Mbits/sec, and it won a total of 26 RootScore awards from a total of 28.

BT subscribers won’t get the full benefit of EE’s performance, as only EE customers get the full up-to 90GB 4G service. BT does offer an Extra Speed 4G add-on, which boosts the maximum speed from 30Mbits/sec to 60Mbits/sec for £4.18 per month, but it’s a shame that this is an extra to remove entirely artificial speed constraints.

Still, BT mobile users can still take full advantage of EE’s excellent network coverage, which should get you a decent 4G signal across nearly all of the UK. 5G coverage is also growing around the UK’s largest cities, and in RootMetrics’ most recent 5G report, EE was the only UK network to post median download speeds of over 100Mbits/sec in all 16 cities where RootMetrics tests. All BT Mobile SIMs are now 5G ready, and as long as you use a 5G device in a 5G area, you should be good to go.

Like all the major mobile networks, BT Mobile lets you use your inclusive minutes, texts and data in 47 destinations across Europe, while you can also buy a £6 daily Travel Pass to get 500MB of data in 12 other countries, including Australia, Canada, India, New Zealand, South Africa, Thailand and the US. Without the Travel Pass, things can get expensive, with calls costing up to £1.72 per minute to make and £1.35 to receive, with texts at 41p and data at £5.22 per megabyte.

BT Mobile also offers Wi-Fi calling, where you can make and take calls over Wi-Fi in places where you can’t get a decent mobile signal. It only works on some iOS and Android phones, but it’s useful in poor signal areas. What’s more, BT Mobile also gives you free access to BT’s network of five million free UK Wi-Fi hotspots, with another 13 million abroad. This could give you better high-speed access in some locations and also help you get away with a lower monthly data allowance.

As for spending caps, BT applies a default £40, though a safeguard cap kicks in if you accumulate data charges of more than £35 while abroad. If you prefer, you can set your own cap online, or even ban spending above your monthly allowance.

In Ofcom’s most recent customer service report, BT Mobile didn’t have a large enough customer base to get accurate scores for overall satisfaction or satisfaction with the way complaints were handled. However, it had a lower percentage of customers with a reason to complain (7%) than the industry average (10%), although it had slightly more complaints to Ofcom per 100,000 subscribers (16 against an average of 13). This puts BT Mobile ahead of some networks, including Three, Virgin and Vodafone, but it lags a little behind leaders Giffgaff and its stablemate, EE.

On its own, BT is a decent option providing you don’t mind missing out on EE’s fastest speeds. However, if you’re also a BT subscriber, the £5 discount makes it significantly better value, particularly if you’re looking to sign up the whole family on a single contract. If that’s you, go ahead and sign up – you’ll get a good service at a very decent price. If not, you might want to take another look at the competition and see what BT’s rivals have to offer.