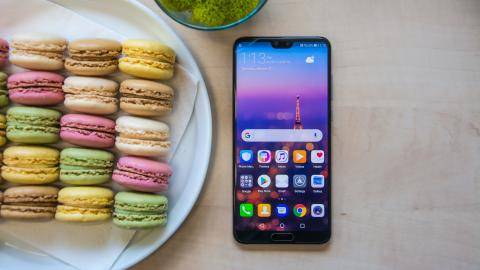 Yes, we'll be the first to admit phrases like 'unlimited minutes and texts' and 'zero upfront cost' don't exactly scream the spirit of Christmas. But a new phone contract - especially one with a bargain basement price - still sounds like a pretty cool present to be opening on December 25th. Or how about a new broadband service that gets you better megabytes-per-second for your money? That's surely the perfect gift from Santa.

Okay, okay, neither might sound like typical stocking-fillers – but that hasn't stopped networks like Vodafone, which we reviewed here , getting in on the deal action. They've unveiled a pretty fantastic selection of reductions across both their phone and broadband contracts which are well worth a look. But to save you all that scrolling in that search for the perfect contract, we've put together this list of the best Vodafone deals - take a look below.

Our pick of the best Vodafone mobile deals

Even in the midst of the Black Friday firestorm, this Huawei P20 Pro tariff stood out as an incredible deal. Over at Mobiles.co.uk, you can pick up the free handset with 100GB of data, unlimited texts and minutes for just £28/month. Thanks to £192 cashback, this 24-month plan costs only £43  costs just £672 in total, which is only £43 more than a SIM-free model, thanks to a £192 cashback promotion. Interested? Click below, and fast.

Samsung's top-of-the-range phone is suddenly that bit more affordable through Vodafone on Mobiles.co.uk - you can get the handset with a formidable 40GB of monthly data and unlimited calls and texts for £28 a month, and an upfront cost of £25. But hurry - this offer expires at 4pm on 30 November, signalling the end of Cyber Week.

The latest handset off the Apple production line earned a glowing five-star review from us - and if you're suitably impressed, here's a great Cyber Week contract. You can pick up a 64GB handset with 100GB, unlimited calls and minutes for a mere £36 per month and £50 upfront. The 24-month plan totals at £914 which is only £175 more than the best SIM-free price for the XR. 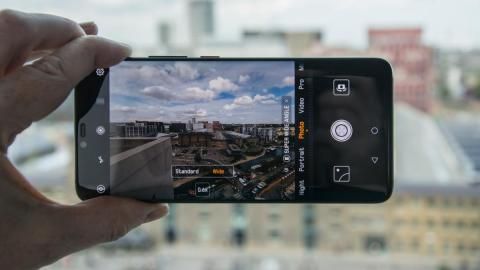 The latest phone from the brand that's on more and more people's radars these days earned a highly favourable verdict from us, as you can read in our hands-on review of the Mate 20 Pro . You can pick it up with a free Google Home Mini, 100GB of monthly data and unlimited calls and minutes for £60 a month, and £29 upfront. Bargain, thanks Vodafone!

You can also read our full, five-star review of the Google Pixel 3 to find out how enamoured we were with the tech giant's latest handset. Fans of abundant monthly data will certainly like this details - for £60 a month, you'll get 100GB of data, plus unlimited minutes and texts. The upfront cost? Just £29.

Already got the phone you want - and it's Vodafone-friendly? Take a look at this fantastic SIM-only deal from Mobiles.co.uk, which will set you up with unlimited calls and texts, 20GB of monthly data, all for £11 per month for a year. That's a total expenditure of only £132.

You can read our hands-on review of the Galaxy S9 for details - but in a nutshell: it's overwhelmingly positive. And as part of their not-quite-yet-Black Friday sale, Mobiles.co.uk have two pretty awesome Vodafone contracts on Samsung's new(ish) smartphone. You can pick up a 64GB handset with unlimited calls and texts and 4GB of data for £23pm (for two years) with an upfront cost of £110. Or if you'd like a 64GB handset, it'll be £32 pm with an upfront cost of £25. 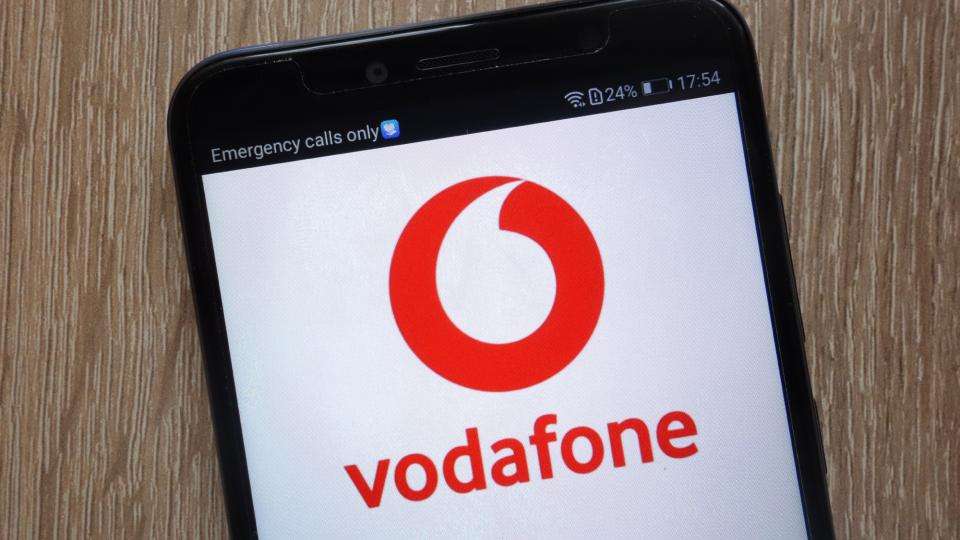