To determine if you should buy a brand new phone today or wait for the next best thing, I've shortlisted the best upcoming smartphones launching in 2017-2018.

READ NEXT: The best smartphones - the best phones of 2017

The Mate series is incredibly popular with consumers, as the phone offers incredible value for money. Expected to be announced on 16 October 2017 (due to a press event we got invited to), we expect the 5.9in phablet phone to be a new fan-favourite.

The phone won't be cheap - given the Mate 9's release was around £580, expect the Mate 10 to also be quite expensive. Its main selling point is rumoured to be its iris scanner and 3D facial recognition abilities. From a recent video we received, we expect the screen to be large, bezel-free and support HDR. 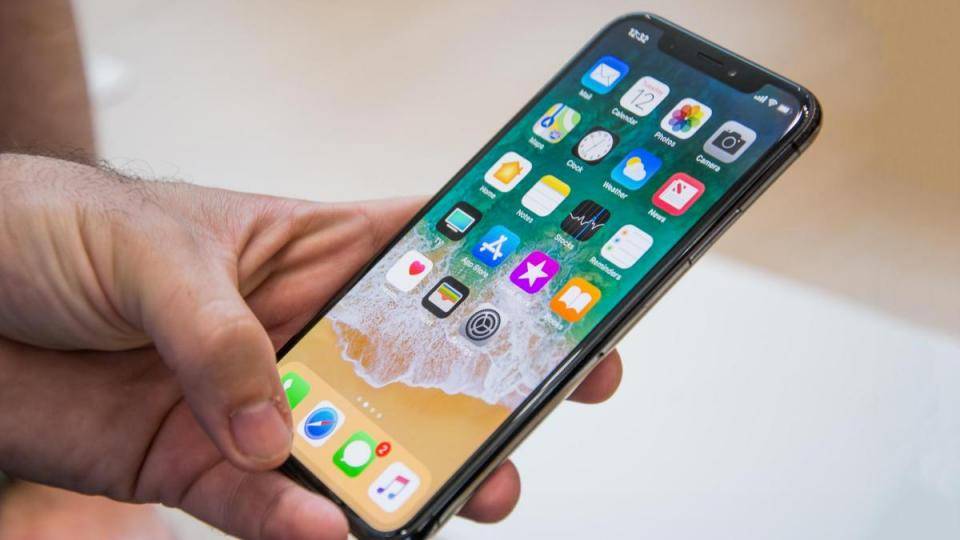