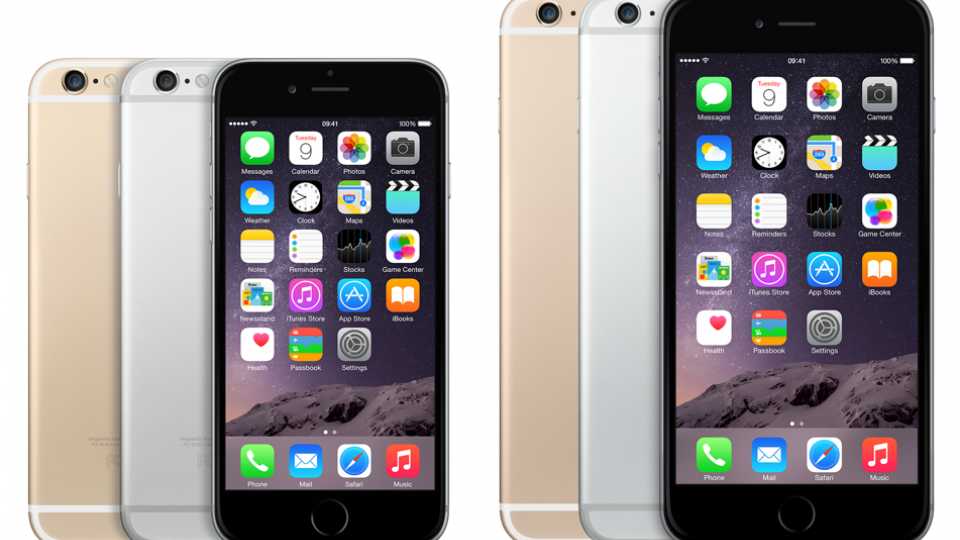 Sharp has announced plans to deliver 4K smartphone screens next year. The Japanese company - which produces screens for Apple's iPhones and other manufacturers - says it can squeeze a 3,840 x 2,160 resolution into a 5.5in display.

The plans, spotted on a Sharp presentation slide by Phonearena.com , are the latest sign that mobile manufacturers are hellbent on squeezing even more pixels into their devices, despite the eye's inability to resolve that much detail in a device so small.

When Steve Jobs launched the iPhone 4, he claimed that the "Retina display" would make individual pixels imperceptible to the human eye at a pixel density of 326ppi, when the device was held between 10 and 12 inches from the eye. The 4K display being touted by Sharp will have a pixel density of 806ppi, more than double Jobs' "magic number".

The iPhone 6 Plus has a 5.5in display with a Full HD resolution (1,920 x 1,080), equating to 401ppi. Sharp's display could conceivably make it into the generation after next of Apple's super-sized smartphone, although other manufacturers are already believed to be working on 4K displays for their premium devices.

The Samsung Galaxy Note 5 is rumoured to be shipping with a 4K display. Samsung manufacturers its own displays, potentially giving the company a headtstart over Apple, for whom it also supplies display equipment.

Pushing eight million pixels around a screen will have obvious implications for battery life, which is already one of the biggest shortcomings of most high-end smartphones. The performance of components inside smarthphones has far outstripped the ability of lithium-ion batteries, with manufacturers desperately researching next-generation battery technologies that can cope with such demanding applications.

The ARM Cortex-A72 processor announced earlier this year offered support for 4K video capture at 120 frames per second and "console-quality games". That processor is also set to arrive in 2016, and could conceivably be used in conjunction with Sharp's high-end screen.